Finally settled in and made it to Ciudadela de Menorca, where I’ll be staying while at the Sanisera Field School. Menorca is, from what I’ve seen, a pretty neat little island. It’s part of the Balearic Islands, which also includes the better-known Ibiza and Mallorca. Menorca is the less touristy, more laid-back and not developed island. In fact, it’s been declared a UNESCO Biosphere Reserve. It is very hot and dry, but the beaches are some of the best anywhere in the world. 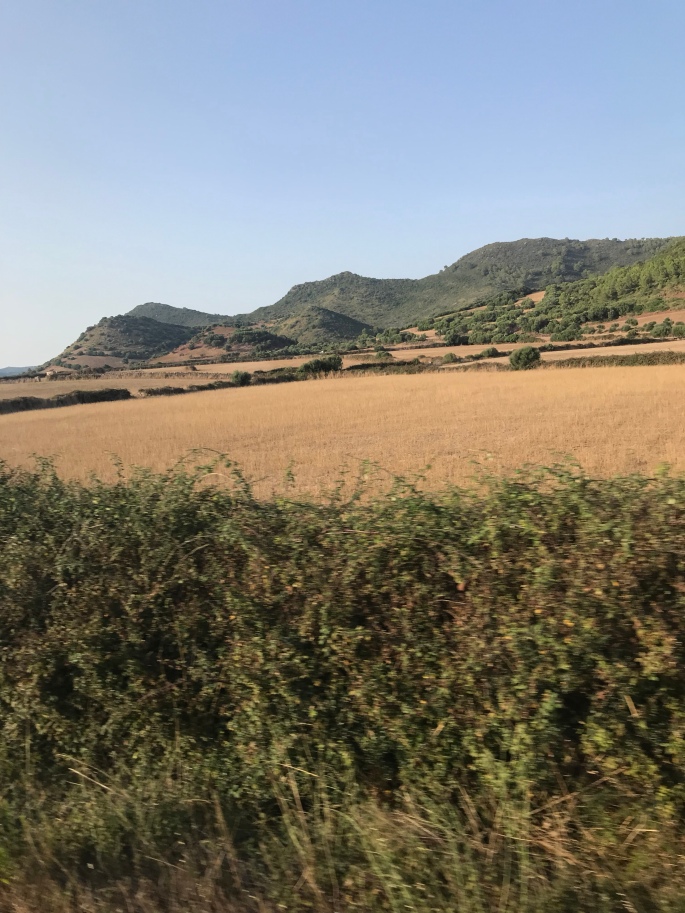 Menorca has its roots in pre-history. Dotted around the island are tons of talayotic settlements from the islands first inhabitants. These sites are stone and very unique – they’re not found anywhere else in the world. We’ll be doing some site visits later in the course, so more on them at that time.

Fast-forward to 123 BCE, when Rome entered the picture. Sa Nitja was a City at the northernmost tip of the island – on the Cape of Cavalleria. In 123 BCE, Roman General Quintus Caecillis Metellus conquered the islands for the Roman Empire as a strategic trading outpost in the Western Mediterranean. He built a fort at the natural harbor, which later turned into the city of Sanisera, which is where I’ll be digging over the next few weeks. He also recruited the local Balearic “slingers” (expert slingshot-men) into the Roman Army.

Today was mostly history and overview of the island and the city/dig site. We discussed what types of artifacts we can expect to see and what building we’ll be working on excavating.

I also walked around the old city Ciudadela a bit today and was pretty impressed with its old architecture and charm. Fast forward to the 7th-8th centuries CE (AD), and the island was taken over by Moorish invaders as they conquered Spain. That influence can still be seen today. It was re-taken in the 17th century by the British, who have also left a distinct mark on the island. Fun fact: gin is a local favorite on the island held over from the British occupation- mixed with lemonade and called pomada. Eventually it became part of Spain once again – in the Catalunya region. Most of the residents speak Catalan, which I’ve been trying to pick up, but all speak Spanish as well. My Spanish is rusty, but I’m surviving.

Tomorrow is the first day on the dig site, and my first day of scuba certification class, too!